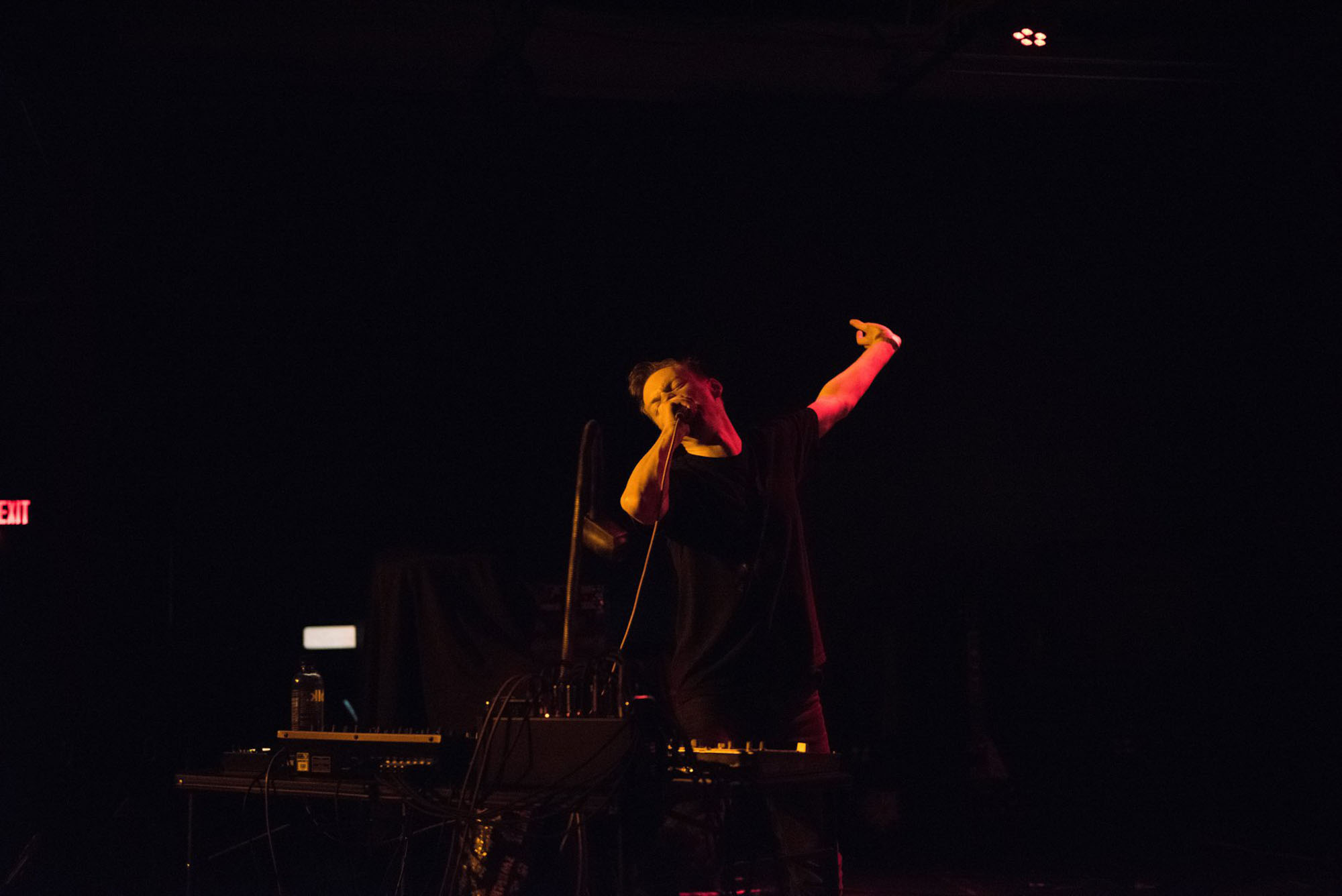 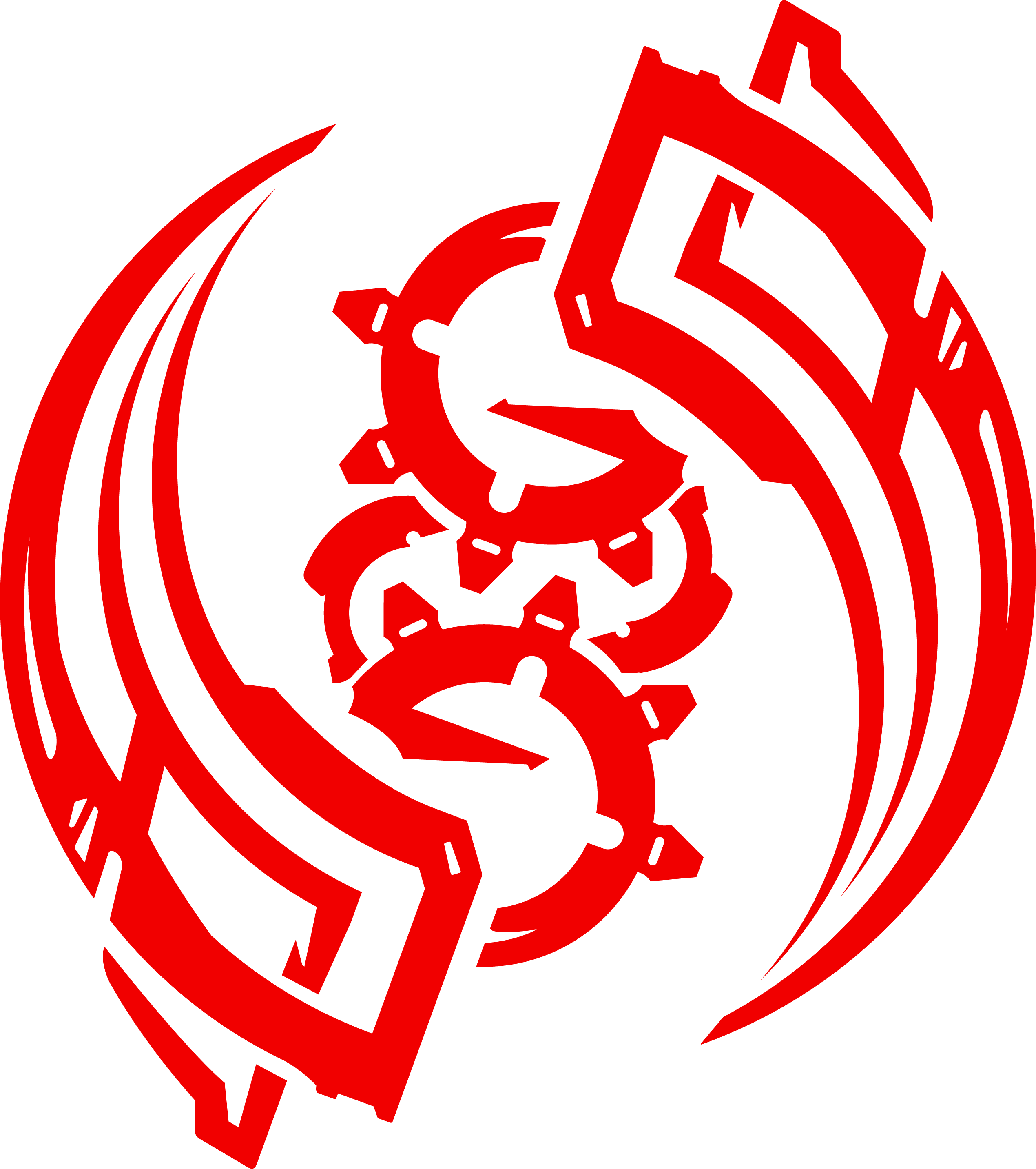 No items found.
Product is not available in this quantity.

The first album to be released under the Machine Music United name!

NUCLEAR*SUN is the primary creative outlet of singer/songwriter/producer/audio engineer Tal Kliger. NUCLEAR*SUN takes inspiration from many influences like 90s industrial rock acts such as Gravity Kills, Rammstein and Stabbing Westward as well as various other genres from industrial metal, digital hardcore, numetal, various EDM genres and even 90s Eurodance.

Tal- who grew up in the Bay Area, Northern California- spent the majority of life surrounded by music, having started learning piano at 9, guitar at 11 and jazz-trained singing at 14. NUCLEAR*SUNs first song, Sever The Connection (appearing on the album Dark Side of the Sun) was written when he was 11 years old, but it wasn't until 2014 that Tal sought out music inspirations and self-produced independent artist role-models Sean Payne of Cyanotic and Chris Sevanick of Mindless Faith and received the instruction that allowed him to finally record, produce, mix and master his own work and release it to the world.

NUCLEAR*SUN's first release (titled "Rising") was released in early 2015, and after another two releases ("The Cleansing" and "Dark Side of the Sun") Tal has released the first of hopefully many collections of tributes to the music that inspired him to create in the first place. "Couldn't Have Said It Better vol. 1" consists of Tal's takes on tracks by Nine Inch Nails, Filter, Mindless Faith, Rabbit Junk, Cyanotic and even The Shizit- J.P. Anderson of Rabbit Junk's first project from the early 2000's.